15 examples of different usage of ffmpeg

ffmpeg is an excellent tool. It's a complete video editor via the command line. 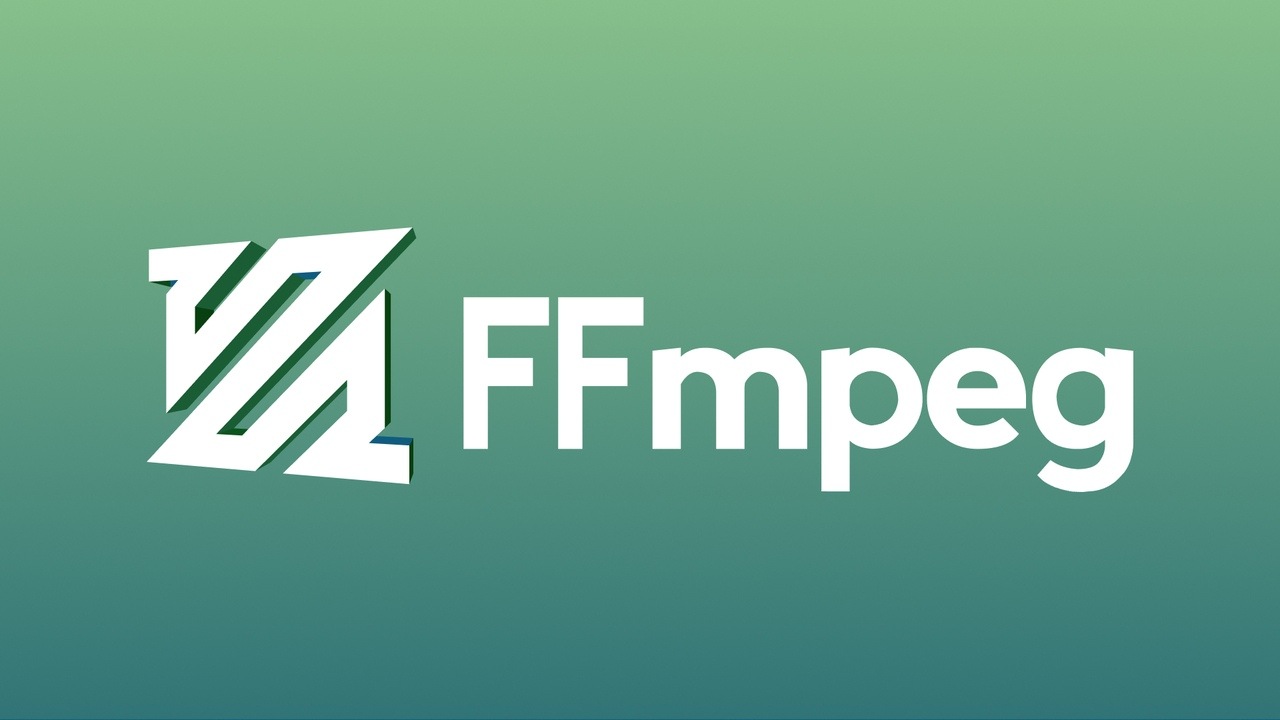 ffmpeg was created by Fabrice Bellard the same creator as QEMU and QuickJS, the engine behind JSLinux.

In addition to the conventional conversion commands that we use on a daily basis, let’s see 15 more utilities that can be good for you in many cases.

1. Finding out how many FPS your video has

2. Inserting ZOOM into your video

5. Resizing the width and height will be proportional

6. Resizing the height and width will be proportional

Specified for height of 720

7. Removing audio from a video

It looks like a cell phone screen, the width becomes the height and vice versa

If the video is “upside down” you will reverse it

When you run the command: ffmpeg -i output.mp4 ffmpeg displays the video data, but the header makes it difficult to see this, to ignore that initial data, run:

11. Extracting frames from a video

There will be several images in the frames directory named filename00001.jpg up to the maximum number of images that the video has.

12. Extract frames from only the initial 10 seconds