Logic gates or circuits are devices that operate and work with one or more logic input signals to produce one and only one output. 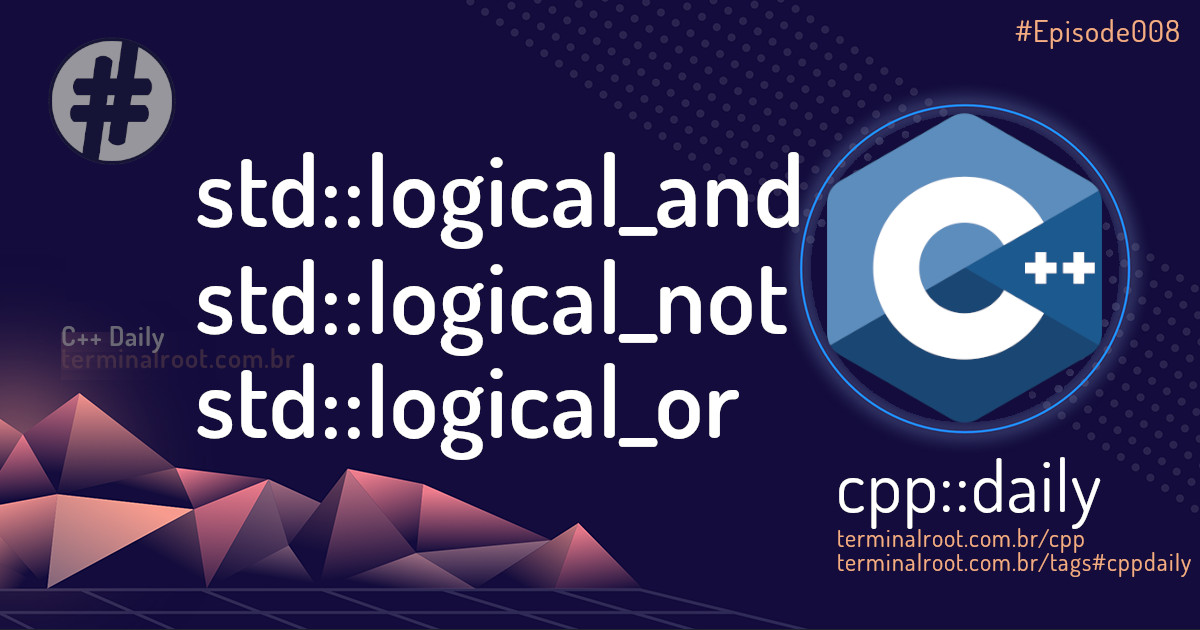 Logic gates or circuits are devices that operate and work with one or more logic input signals to produce one and only one output, depending on the function implemented in the circuit.

The situations “Truth” and “False” are studied in the Mathematical Logic or Boole Logic. There are the following logic gates: AND, OR and NOT are the main ones, because with them we can form the others that are: NAND, NOR, XOR and XNOR.

This port results in a true logical value only if all operators have a true value (in this case it is 1). An idea of understanding would be two switches connected in series) and a lamp at the end, that is, the lamp will only be switched on if these two switches are on. 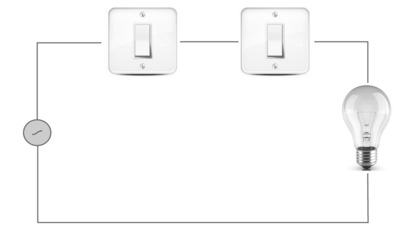 For these examples we will use the std::transform function. Let’s analyze the output of the combination of two arrays using std::logical_and:

If you want to see the literal output, use this:

That is, just like the example of the lamps, only if both are true that the output is true!

The NOT or inverter port is a digital logic port that implements logical negation, according to the truth table below. That is, if it is false it returns true and if it is true it returns false.

In this example we will use only one array (only with 2 elements) and of course we will only pass 4 parameters to std::transform.

The OR logic gate is also called a logical disjunction, it is a logical operation between two or more operands that results in a false logical value if, and only if, all operands have a false value. 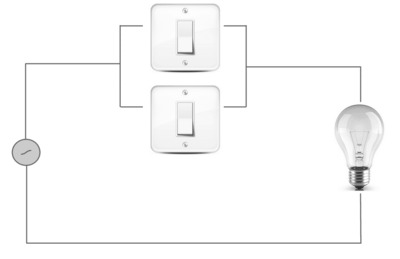 Returning to the example of analyzing 2 arrays.

That’s it for today, they are small daily doses that will always keep us tuned in to C++!