Definitive Guide to Lua for Beginners

Easily learn to program in Lua 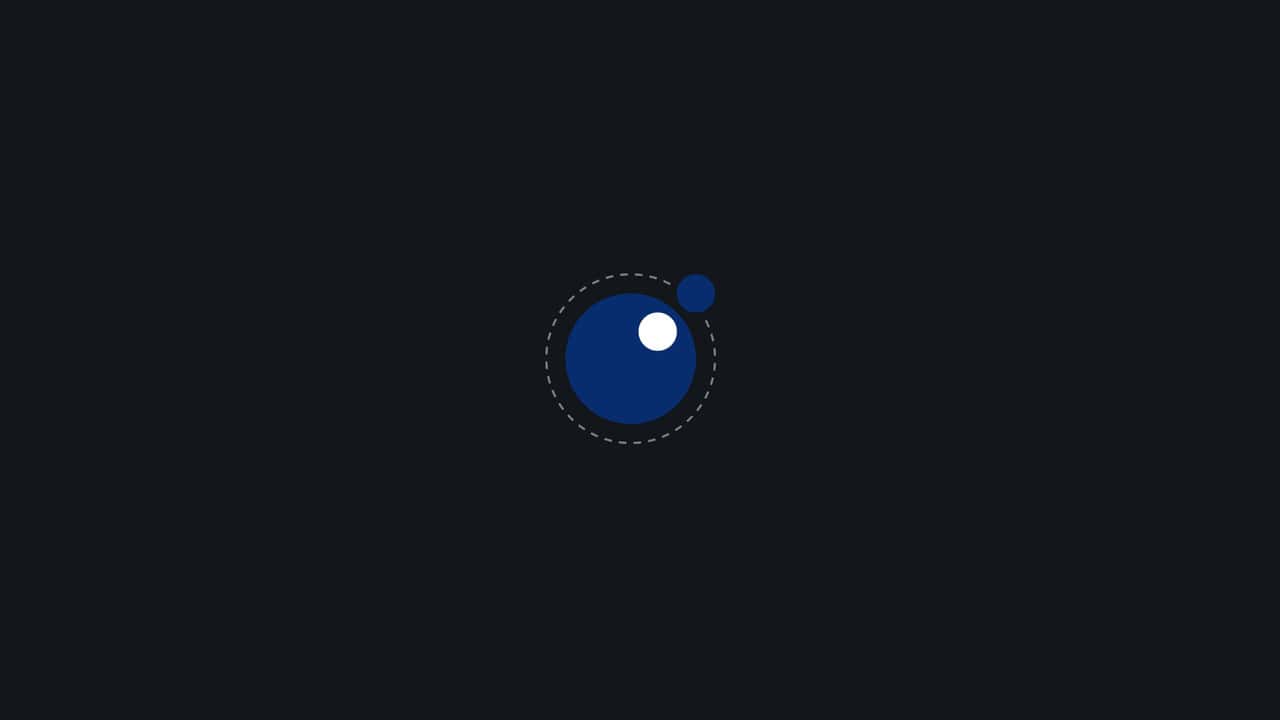 Lately, several international companies are offering a vacancy on Stack Overflow, remote or in person, for C++ programmers. br/cpp) that have knowledge of the Lua programming language, in addition to various software and Games are adopting Lua very quickly. So, no let those opportunities slip away!

Here’s everything for you to start in this world of the Lua programming language!

Note: This tutorial is suitable for anyone who basically knows any programming language.

Lua is a high-level, dynamically typed, multiparadigm, reflective, lightweight, interpreted programming language designed by Tecgraf at PUC-Rio in 1993 to expand general applications in an extensible manner (which joins parts of a program made in more than one language), for prototyping and to be embedded in complex software such as games. It resembles Python, Ruby and Icon, among others.

Lua was created by a team of Tecgraf developers from PUC-Rio, at first, to be used in a Petrobras project. Due to its efficiency, clarity and ease of learning, it started to be used in several branches of programming, such as in game development (Blizzard Entertainment, for example, used the language in the World of Warcraft game), robot control, computer processing. text, etc. It is also often used as a general purpose language.

Lua combines procedural programming with powerful data description constructs based on associative tables and extensible semantics. It is dynamically typed, interpreted from bytecodes, and has automatic memory management with garbage collection. These characteristics make Lua an ideal language for configuration, automation (scripting) and rapid prototyping.

Games that also use Lua:

Lua was created in 1993 by Roberto Ierusalimschy, Luiz Henrique de Figueiredo and Waldemar Celes, members of the Computer Graphics Technology Group at PUC-Rio, the Pontifical Catholic University of Rio de Janeiro, in Brazil.[5] Versions of Lua before version 5.0 were released under a license similar to the BSD license. As of version 5.0, Lua has been licensed under the MIT license.

Some of its closest relatives are Icon, for its design, and Python, for its ease of use by non-programmers. In an article published in Dr. Dobb’s Journal, the creators of Lua also claim that Lisp and Scheme were a big influence in the decision to develop the table as Lua’s main data structure. Lua has been used in various applications, both commercial and non-commercial.

The first project using the language in games was in 1997 when LucasArts used it as a scripting language in the game Grim Fandango.[3]

Lua is usually described as a multi-paradigm language, offering a small set of general features that can be extended to fit different types of problems, rather than providing a more complex and rigid specification to match a single paradigm. Lua, for example, does not contain explicit support for inheritance, but it does allow it to be performed relatively easily with metatables. Likewise, Lua allows programmers, when implementing names, classes, and other functions, to employ powerful functional programming techniques and complete lexical scopes.

Lua is a language that only supports a small number of structures, such as atomic data, boolean values, numbers (double-precision floating point by default), and strings. Common data structures such as arrays, sets, tables, lists, and records can be represented using Lua. Lua was not built with support for object-oriented programming.

To install Lua just use your distribution’s package manager, for example:

You can write in Lua in any IDE, however, the most recommended one is Neovim which includes we’ll see how to create a plugin for Neovim using Lua that has native integration.

After installing run: lua --help the output will be:

Running only lua command enters a subshell, run os.exit() inside the subshell to exit.

The most basic program.

And run: lua hello-world.lua or:

Other ways to print:

Single-line comments use two dashes (–) can be:

Or in multiple lines

Detail: the -- must be pasted from the [[ at the beginning.

To concatenate strings in Lua you need to use the dot twice: .. , example:

We can declare multiple variables and print it like this:

Lua before version 5.4 didn’t support constants automatically, but you can add a table and make the table read-only using metatable (we’ll see this later). But from 5.4 on, use it like this:

If trying to reset, example:

You will get the error: lua5.4: sandbox.lua:3: attempt to assign to const variable 'my_var'

In Lua, arrays are implemented using index tables with integers. The size of an array is not fixed and can grow based on our requirements, subject to memory constraints.

In Lua the array/matrix starts from 1, if you try to print 0(zero) the output will be nil

A one-dimensional array can be represented using a simple table structure and can be initialized as shown below.

Data typing in Lua is dynamic, but if you want to get the data type, just, for example:

Besides that there are also types: userdata and thread .

Lua uses almost all the operators that other programming languages ​​use, examples:

In addition to the .. we’ve already seen that serves for concatenation.

The others will be seen later!

Note the use of the words: then and end

To use the if, example:

To perform an action at certain times we use loops, in Lua there are 3 types of loops: while, for and repeat until, let’s see how to use them:

Note the use of reserved words: do and end

Functions are important for code reuse, let’s see some ways to use them in Lua.

In this case we pass 5 parameters to the function.

Note that accented words do not change. We’ll see how to change this when we talk about including libraries.

Tables are the only data structure available in Lua that help us create different types, such as arrays and dictionaries. Lua uses associative arrays and can be indexed not only with numbers but also with strings, except nil. Tables have no fixed size and can grow as per our need.

Lua uses tables in all representations, including the package representation. When we access a string.format method, it means that we are accessing the formatting function available in the string package.

Tables are called objects and are not values or variables. Lua uses a constructor expression {} to create an empty table. It should be noted that there is no fixed relationship between a variable that contains the table reference and the table itself.

Read the comments in the code for greater understanding:

There are also the functions: sort, foreach, foreachi and getn. Find out more here.

The module is like a library that can be loaded using require and has a unique global name containing the code to be used.

Example: Using a function that is in the my_module.lua file of the program.lua program:

Another way to use and instantiate the module:

Let’s use the os native library

Passing Parameters via the command line

To do this, use the reserved word: arg. See the examples below:

A metatable is a table that helps modify the behavior of a table to which it is attached with the help of a set of related meta keys and methods. These metamethods are powerful Lua features that enable features like -

There are two important methods that are used in handling metatables, which include -

Let’s first look at how to define one table as a metatable of another. It is shown below.

A simple example of a metatable to search the metatable when it is not available in the table is shown below.

Summarizing the code above:

If an index doesn’t exist and you want to add it when it’s called and it doesn’t exist you can use __newindex and create a method/function for that.

LuaJIT is a Just-In-Time (JIT) Compiler for the Lua programming language. Its official website is: https://luajit.org/ .

JIT is a technology that compiles a program at runtime.

The LuaJIT implementation seems to outperform all other dynamic JIT languages ​​(V8, Tracemonkey, PLT Scheme, Erlang HIPE) by an order of magnitude.

To install LuaJIT use your system’s package manager, examples:

To use it, instead of using the lua command, use luajit, example:

LuaJIT earns double points in the engineering aspect, because not only is LuaJIT itself well designed, but the Lua language itself has a simpler and more coherent design than Python and JavaScript. This makes it (marginally) easier for an implementation to deliver consistently good performance.

LuaRocks is a package manager for the Lua programming language, similar to package managers for other languages ​​such as: npm(JavaScript), composer(PHP), gem(Ruby), pip(Python) and among others.

Provides a standard format for distributing Lua modules (in a standalone format called “rock”), a tool designed to easily manage the installation of rocks, and a server to distribute them. Although not included in the Lua distribution, it is called a “de facto package manager for community-contributed Lua modules”.

To install it also use your system’s package manager, examples:

To use it use the command luarocks --help .