How to Install C# on Ubuntu 22.04 and Getting Started

C Sharp is a strong-typed, multi-paradigm programming language developed by Microsoft as part of the .NET platform. 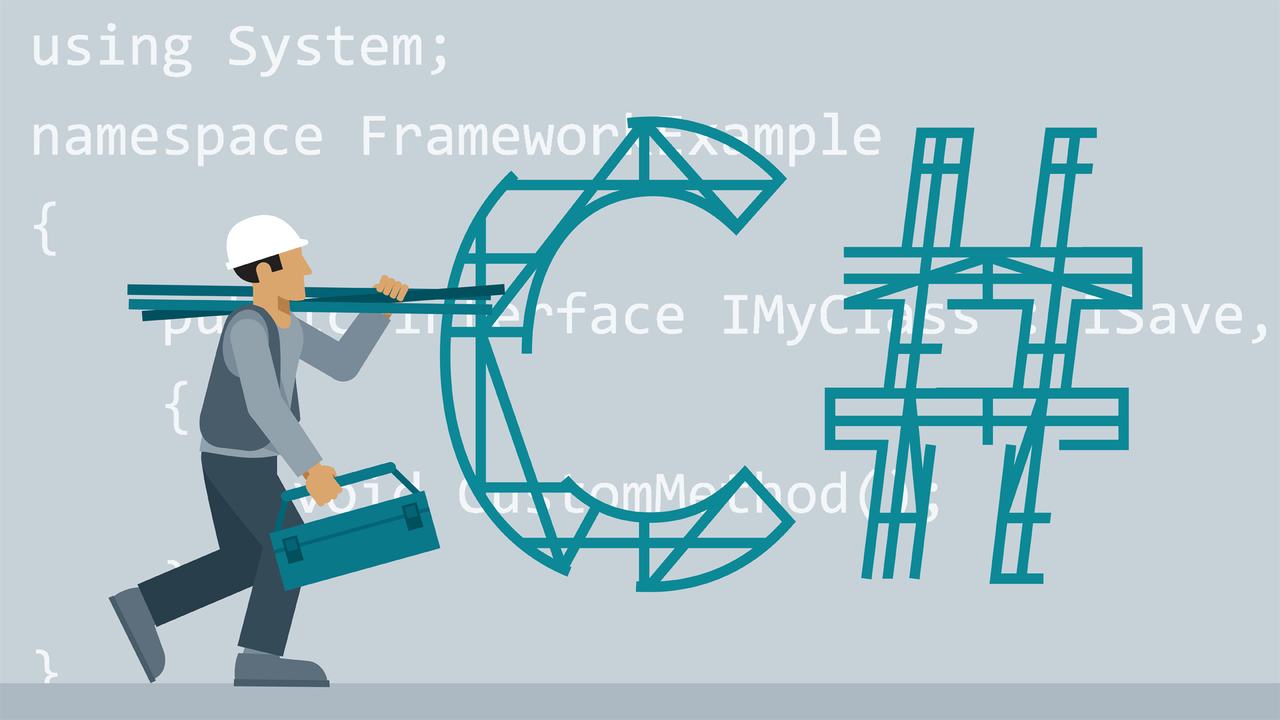 C# is a strong-typed, multi-paradigm programming language developed by Microsoft as part of the .NET platform.

Its syntax is object-oriented and was based on C++ but includes many influences from other programming languages, such as Object Pascal and, mainly, Java.

In this article we will see how to install on Ubuntu 22.04, however, you can adapt the instructions for any other version or even another distribution.

Before installing, register the keys:

Tip: execute one command at a time, if your Ubuntu version is different, find 22.04 for the version corresponding to yours. See here all available versions.

Now install the SDK, runtime will also be installed automatically

You can now clean the file: packages-microsoft-prod.deb

If you want to specify the version, use: dotnet new console -o MyApp -f net6.0

Change the output as you wish, example:

Now run it at runtime:

Note that it will take a while to run, as it was compiled and then executed. If you want to separate tasks:

The likely and similar output will be:

How to Install PowerShell on Ubuntu and First Steps