How to install Swift programming language on Ubuntu

Swift is to iOS what Java is to Android. 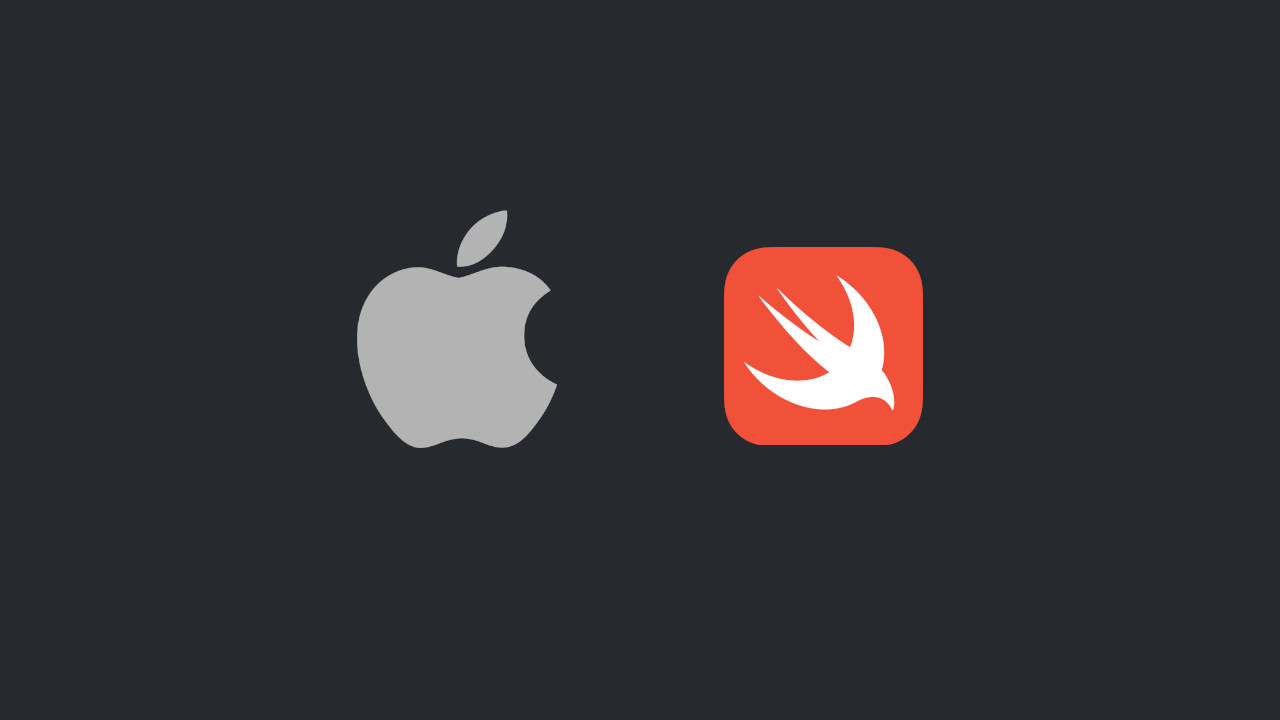 Swift is a multi-paradigm, general-purpose compiled programming language developed by Apple Inc. and the open source community (only as of version 2.2) .

First released in 2014, Swift was developed as a replacement for Apple’s previous programming language Objective-C, as Objective-C has remained largely unchanged since the early 1980s and lacked modern language features.

Swift development started in July 2010 by Chris Lattner(same creator of LLVM and clang), with the eventual collaboration of many other Apple programmers. Swift was based on ideas from languages ​​such as: Objective-C , Rust , Haskell , Ruby , Python , C# , CLU and many others .

Swift is for iOS what Java is for Android. The compiler was written in C++ .

This whole procedure works from Ubuntu 20.04, but it was actually tested on Ubuntu 21.04 . But I was also able to install with this procedure on Gentoo(just changing the name of the packages to Portage) and it worked, that is, with small changes you you can try on your operating system or distribution Linux.

But if you want specific versions and procedures, there are for macOS, Windows 10, CentOS{7,8}, Amazon Linux and previous versions of Ubuntu, for that see this page of Swift download.

01. First of all, install the dependencies:

06. Change directory name to swift only

07. Move it to the optional directory

08. Include the location in your $PATH

10. Check if everything is ok

Or compile your code and run the binary: