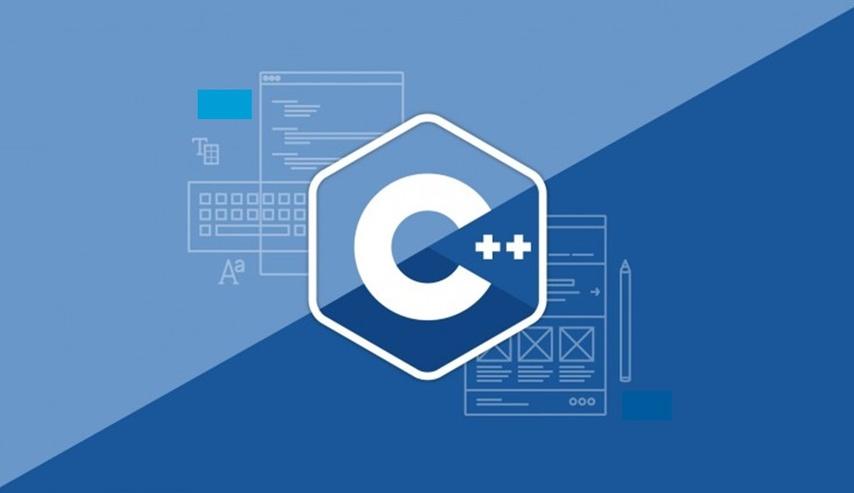 I once read someone saying, “C++ not my favorite programming language, but my religion!” 😃, I make this quote my words!

Some people consider it a difficult syntax language, the creator of Pascal once said that C++ was an insult to the human brain, precisely because of the complexity of C++.

But not quite! If it were that difficult, it would not be widely chosen by several mega projects that test everything before: performance, safety, … to choose the ideal language, about this we can currently quote Ingenuity the drone that will fly on the planet Mars, which by the way NASA reported that the possible date will be April 8, 2021.

Despite citing Ingenuity, the list of software is very long, so I separated some more well-known by category, let’s go know what they are!

Most operating systems are written in C and C++ languages. These include:

Well, as I said about the Games, I use the same words to talk about Engines, almost all of them were C++, with rare exceptions, so I will summarize by mentioning only the most famous ones:

Some famous companies that make excessive use of C++

This is not the end of the list, many other powerful software are developed in C++. Many features created by C++ have been implemented in C. If any “hater friend” tries to convince you otherwise, show him that article.