Revealing the Secrets of Hollywood Hackers

Who has never seen those movie hackers decrypting data with a single [enter]? 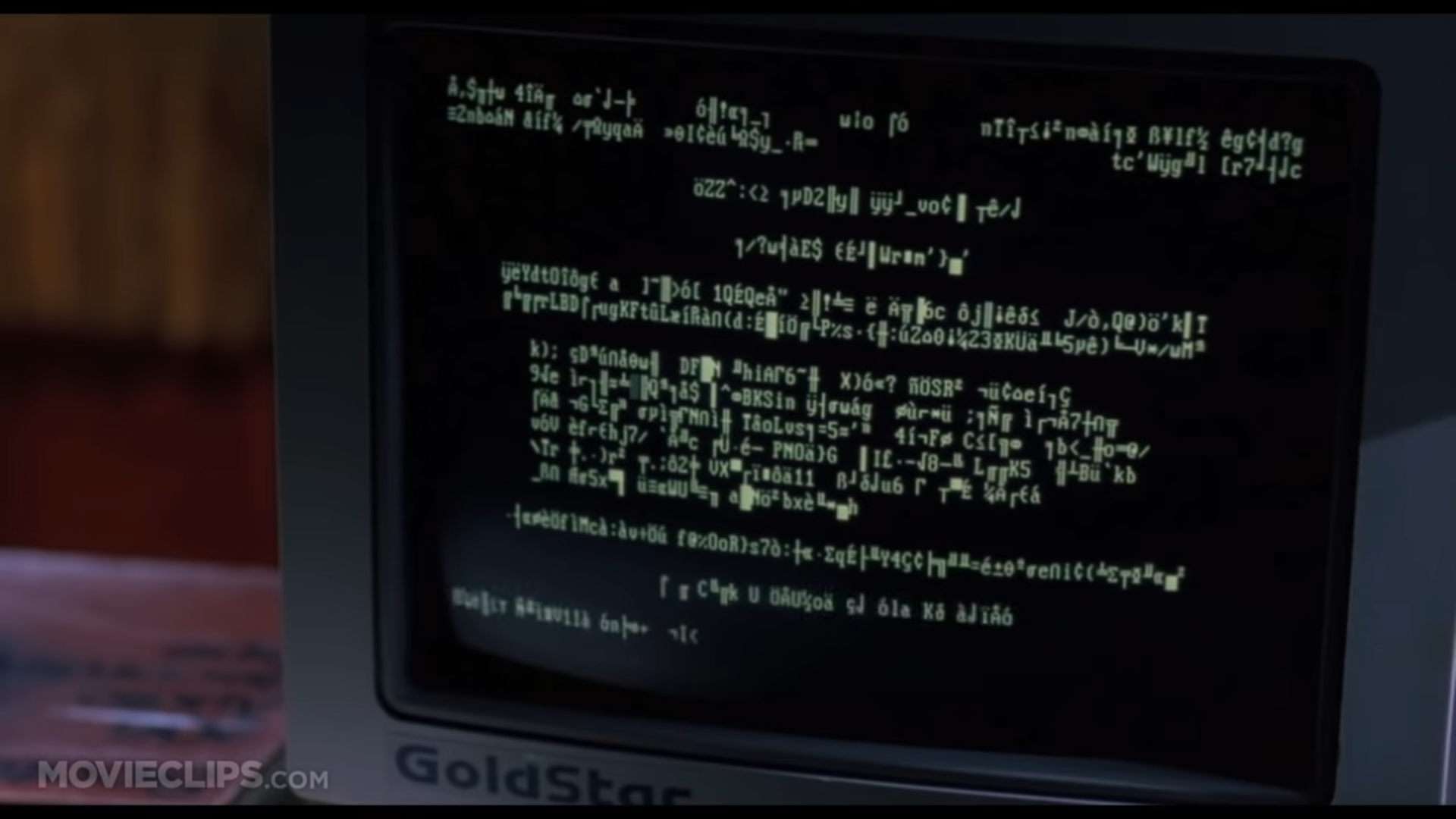 Who has never seen those movie hackers decrypting data with a single [enter]? It would be nice if it was that easy, but the effect is cool! 😃

Now let’s see how they do those crude decryptions, as in the excerpt from this movie:

This project is a command line tool called nms that recreates the famous data decryption effect seen on the screen in the 1992 hacker movie, Sneakers.

Channel any ASCII or UTF-8 text to nms and apply the Hollywood effect, initially showing the encrypted data and then starting a decryption sequence to reveal the original plain text characters.

Someone has endeavored to create software that makes the same effect via the command line. To install just run the commands below in order:

You will need git, make and gcc installed.

To use it, just run any command that displays output and throw the stdout to the nms command (eg: man ls | head -n 30 | nms) and after the “encrypted” data is displayed, just press [enter] to “decrypt”. See the image below:

Alternatively you also have the sneakers command that displays exactly the content of the Sneakers movie:

There, it’s the first step to becoming a hacker… Hollywood! 😛