Shell++ has a mixture of BASH and C++ 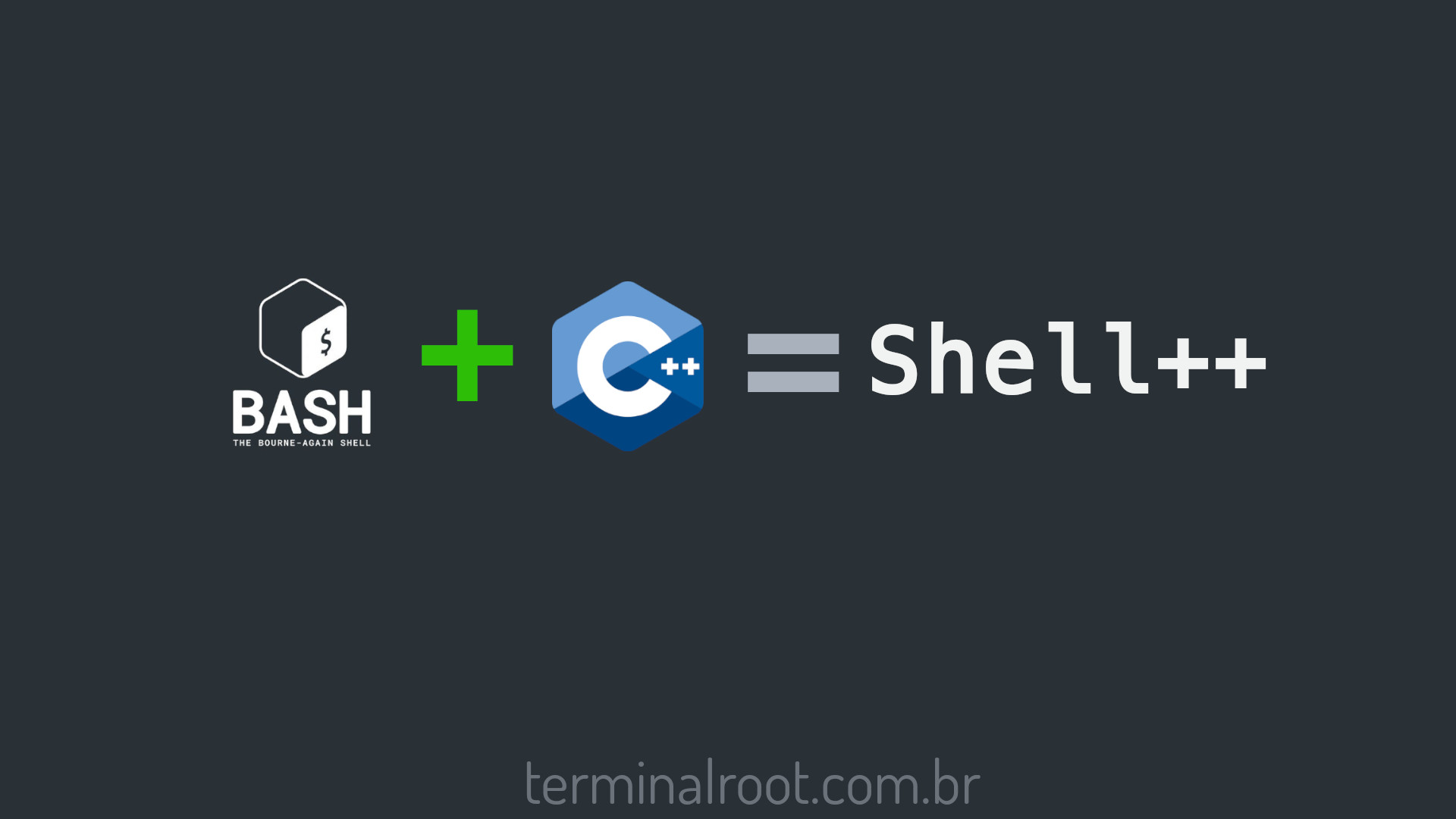 Shell++ is a programming language that aims to bring functionalities from modern languages, such as ease of manipulation of data structures, object-oriented programming, functional programming and others including Shell Script.

After cloned, we realized that it uses CMake, if you export the CXX variable, you may be able to use another compiler, but you will need: CMake, GCC and GNU Make.

Some distros offer the package with essential tools for building binaries, if you use Debian, Ubuntu, Mint and simlares, just install the package: build-essentials. If you use Gentoo, you don’t need to install anything.

After building the binary, it can be found at: ./shell/shpp. You can run one:

Remembering that you can also execute the binary directly.

And among several other forms of use that we can see here in the project’s repository documentation.

The video is in Brazilian Portuguese, but you can use automatic translation from Youtube or even just watch the procedures, because the commands are universal