The 10 Best Terminal Emulators for Your Linux

Ranking based on my experiences. 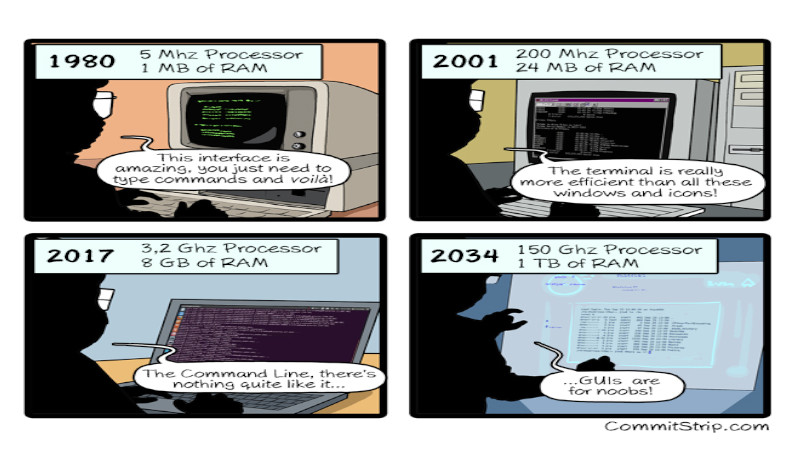 Usually when you install a distribution, graphical interface or even a WM, by default it already comes with a terminal emulator included for you to use, but it is not always the one you want.

And in some moments you also feel like testing (experimenting) another emulator, sometimes for the sake of utility or even personal will and taste. And then research begins to find out what each one offers the best.

This is probably the reason you got here and it is precisely with this in mind that I am going to describe each of the emulators mentioned here so that you do not leave with any doubt and besides making a ranking in decreasing order that goes from the 10th to the 1st, in addition to mentioning others that are not in this ranking, but in case you are interested in researching later.

It is worth mentioning that this ranking is based on my personal tastes, of course I have tested each one of them and perhaps this analysis of mine will also help you in your choice.

Although a terminal emulator is synonymous with a shell or text terminal, the terminal includes all remote terminals, including graphical interfaces.

A terminal emulator within a graphical user interface is often called a terminal window.

Now let’s go to the ranking I created with a summary of each one! 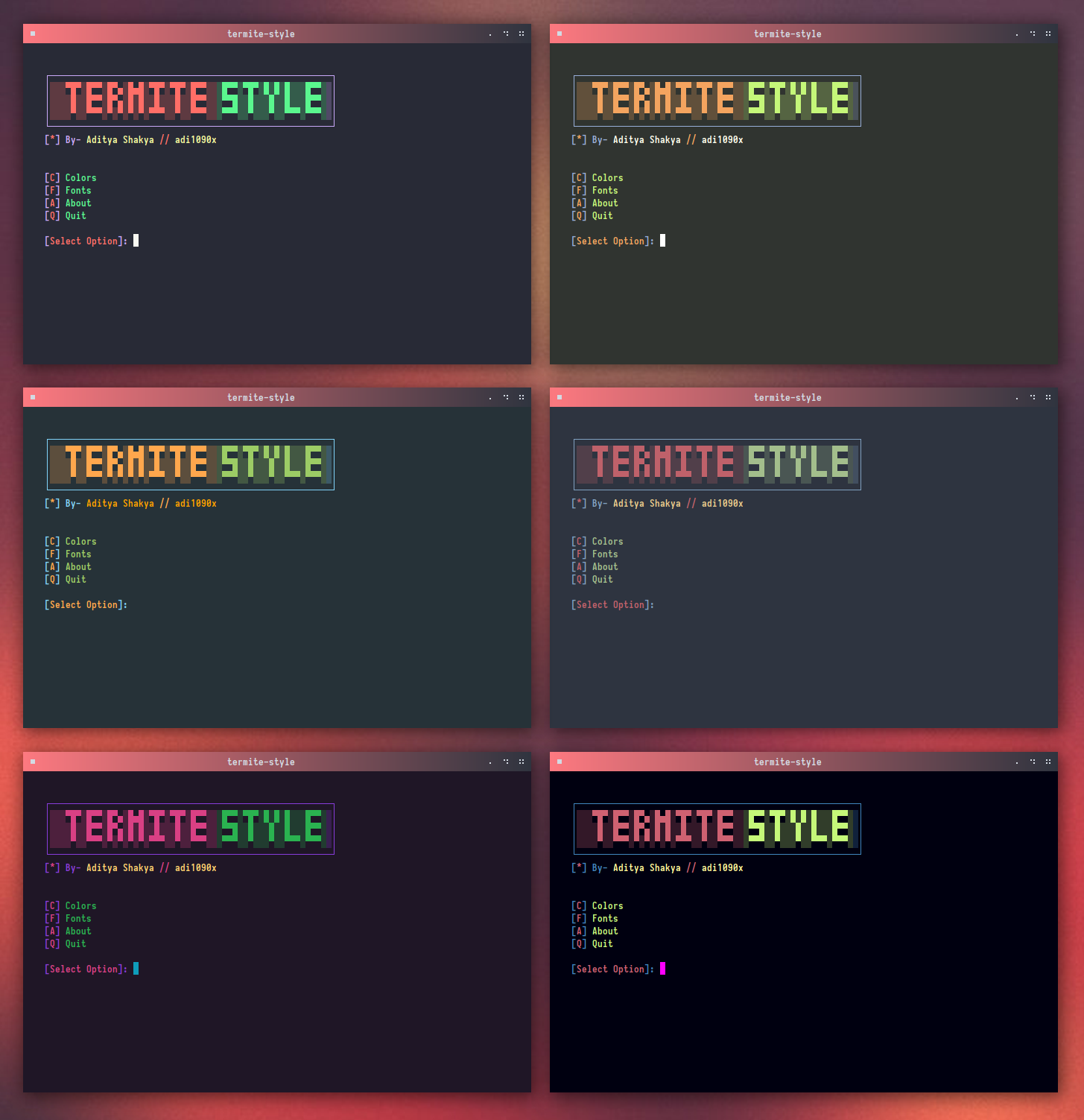 Termite is a terminal emulator based on minimal VTE. It is a modal application, similar to Vim, with an insertion mode and selection mode, where the key combinations have different functions.

The configuration file allows you to change the colors and define some options. Supports transparency along with 256 color palettes and real colors (16 million colors).

Consult his GitHub to learn how to use and shortcuts and magic keys: https://github.com/thestinger/termite 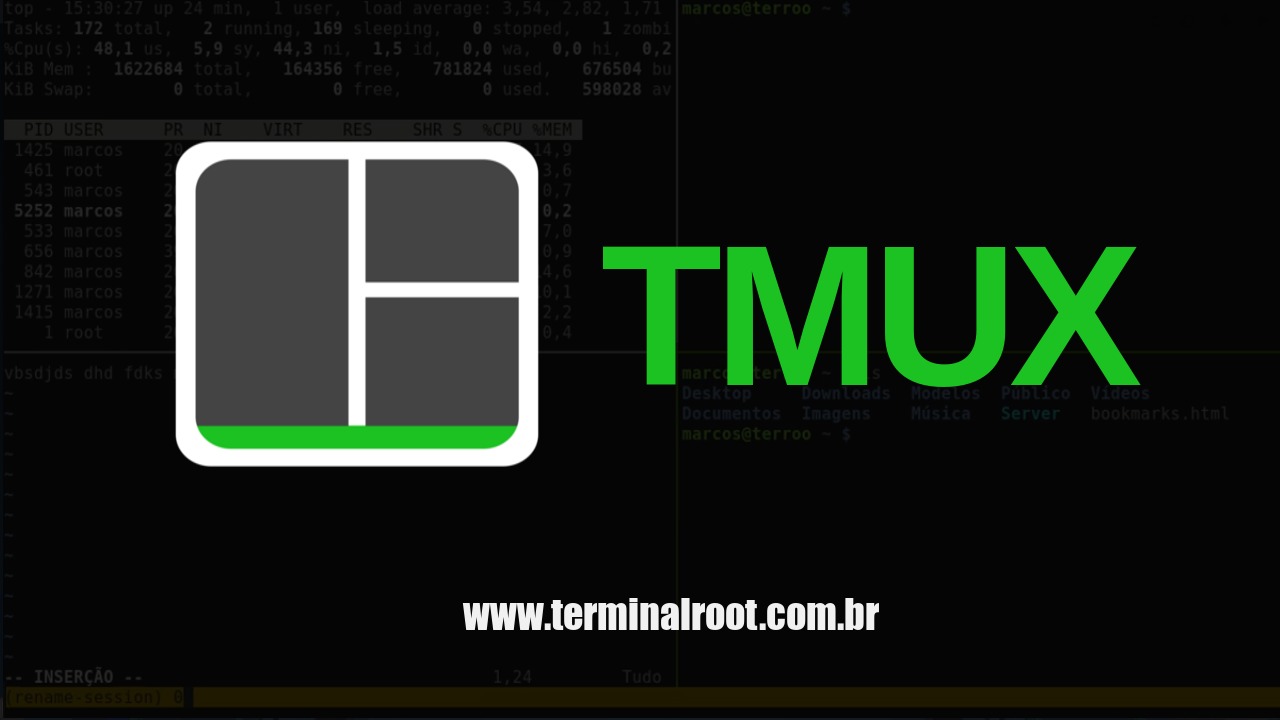 Tmux is software that serves to multiplex multiple terminals, allowing a user to access multiple separate terminal sessions within a single terminal window or remote terminal session. It is useful for handling multiple programs. There are some similar applications like: GNU Screen, Byobu, Wemux, among others. 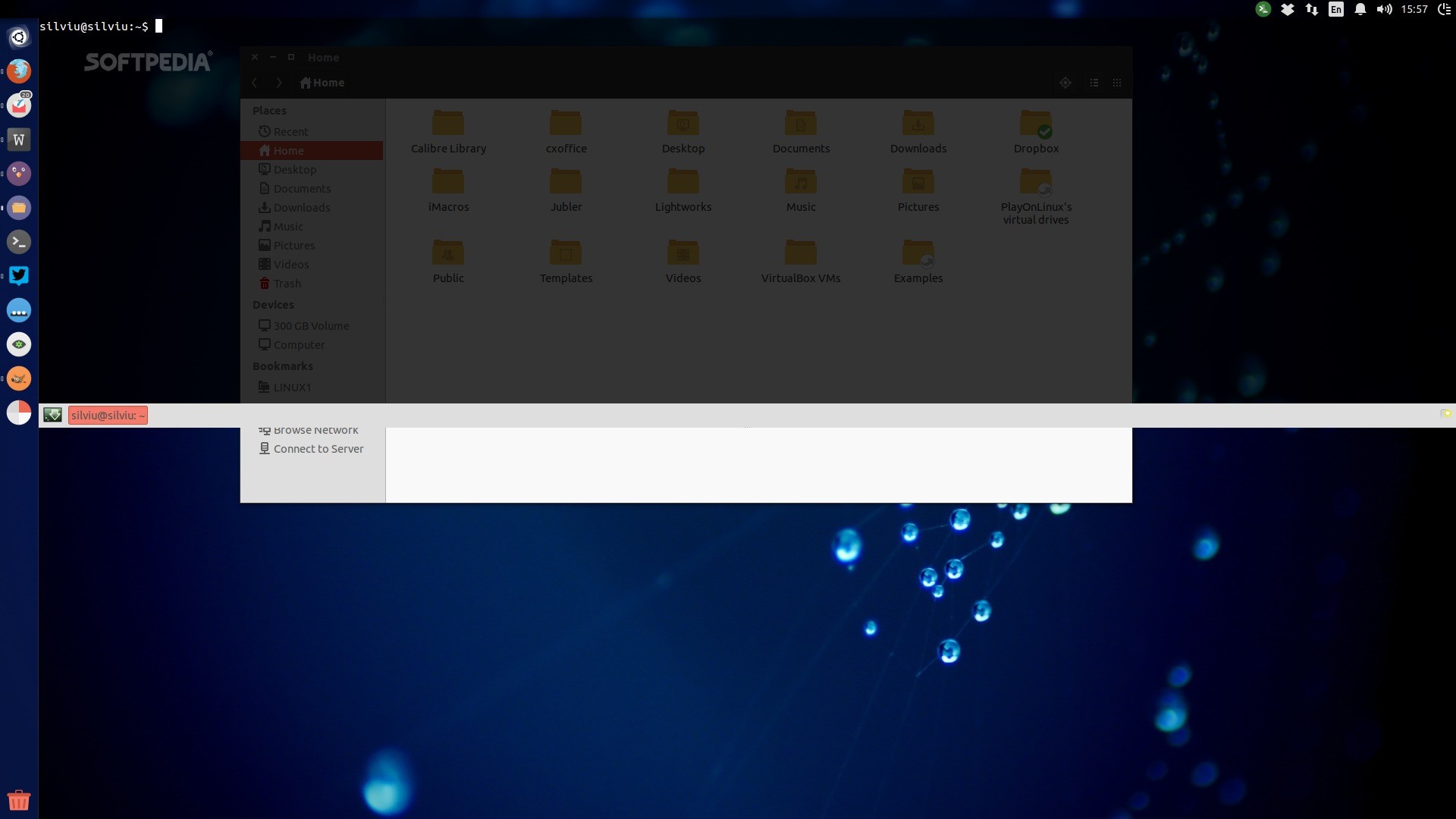 Guake is a top-down terminal for Gnome, and is highly inspired by the famous terminal used in Quake.

You can instantly show and hide your terminal with a single keystroke, execute a command and return to your previous task without interrupting your workflow.

Most distributions already have Guake in the repository, but if you want to install using the source code, access their github: https://github.com/Guake/guake/ 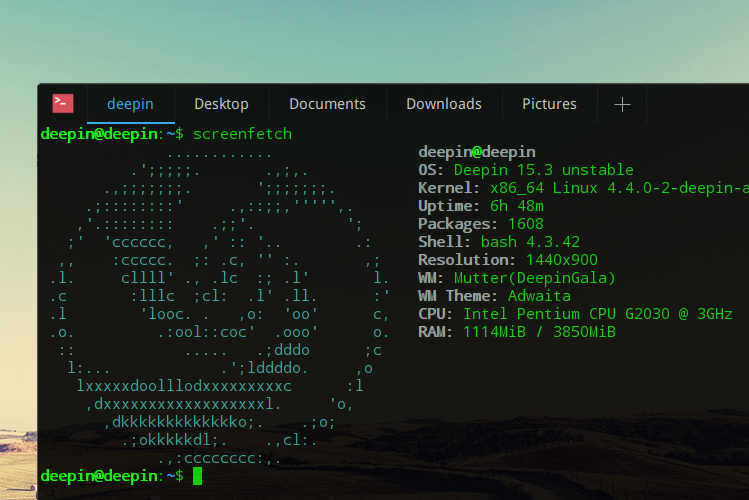 This is the terminal for Deepin, but you can install it separately in your distro via the repository.

The official address of Deepin Terminal is: https://github.com/linuxdeepin/deepin-terminal 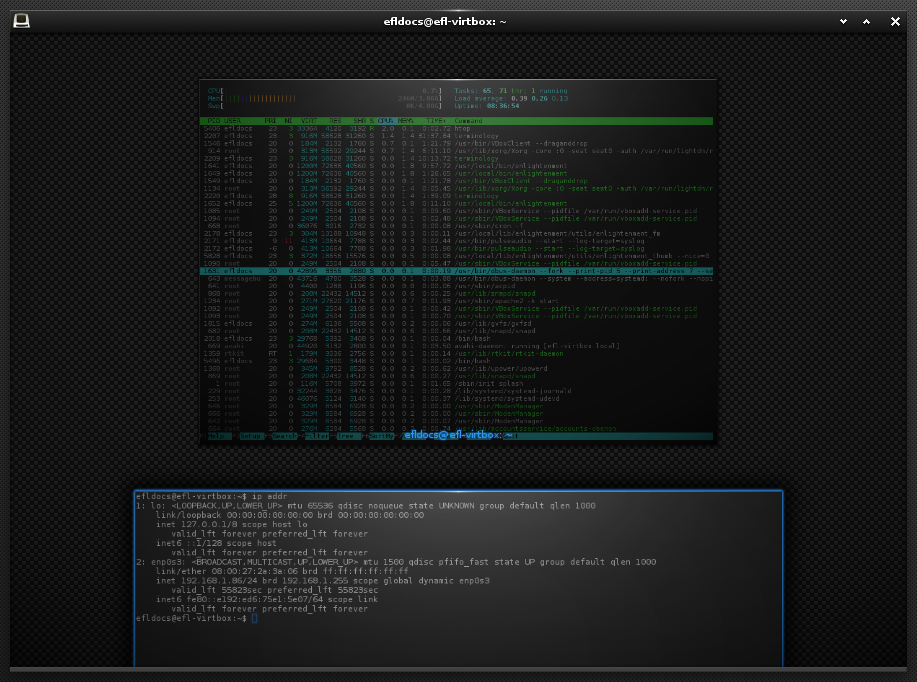 Terminology is a terminal emulator for Linux/BSD/UNIX systems that uses the EFL library. It is part of the Desktop Environment Enlightenment. 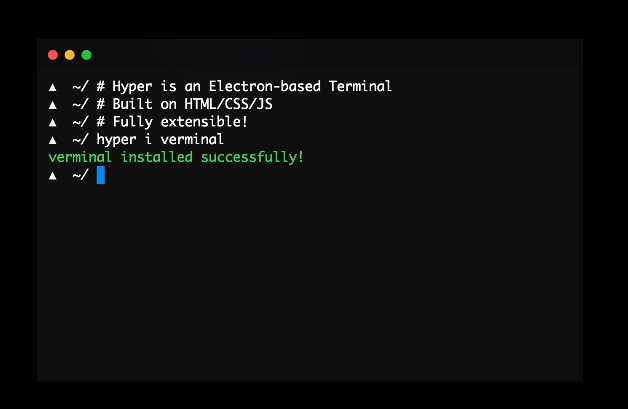 Hyper is a modern proposal for terminal emulators.

You can install it via AppImage, that is, just download the file and give it execution permission and double-click on it to run. 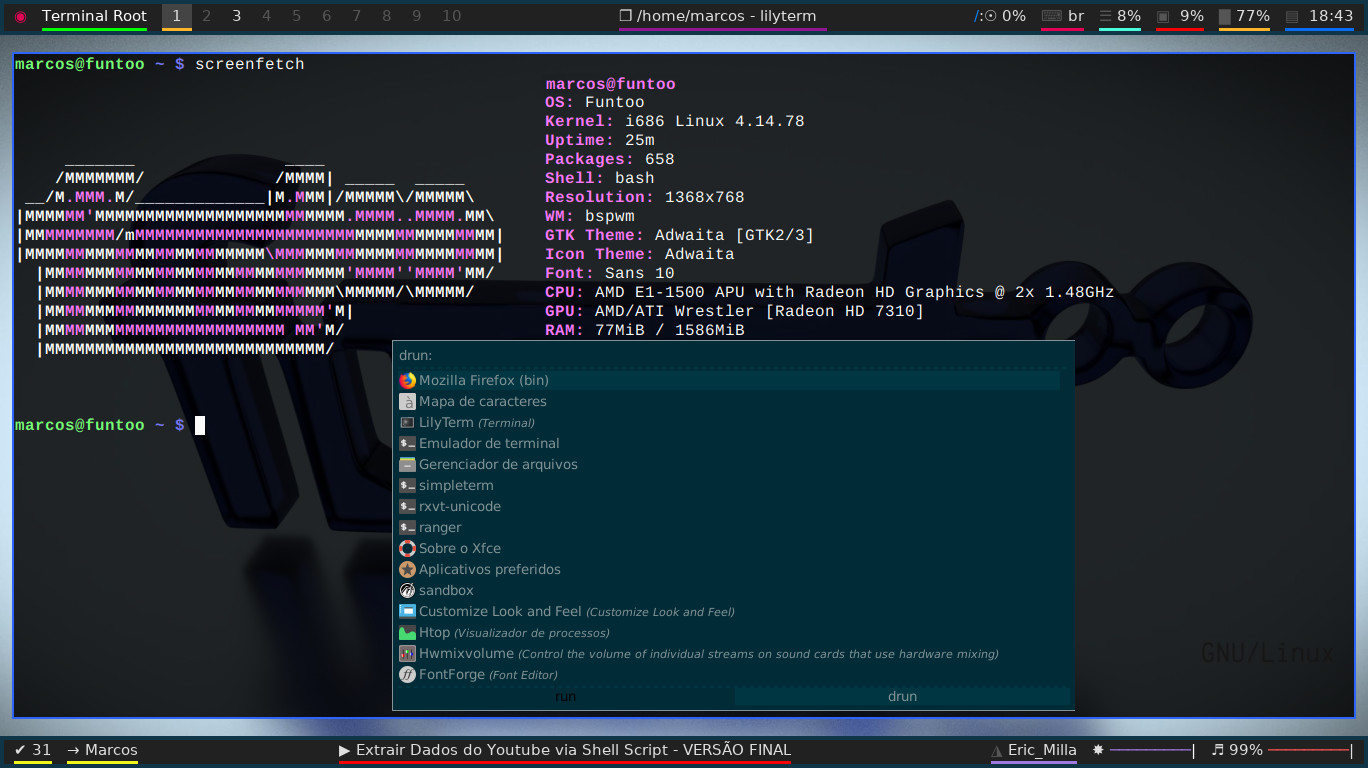 LilyTerm is a very light, practical and functional option. I currently use it together with bspwm. In one of the Terminal Root Channel videos(Content in Portuguese) we installed and configured it on Funtoo.

To install it is the same procedure: use your distribution’s package manager, examples: 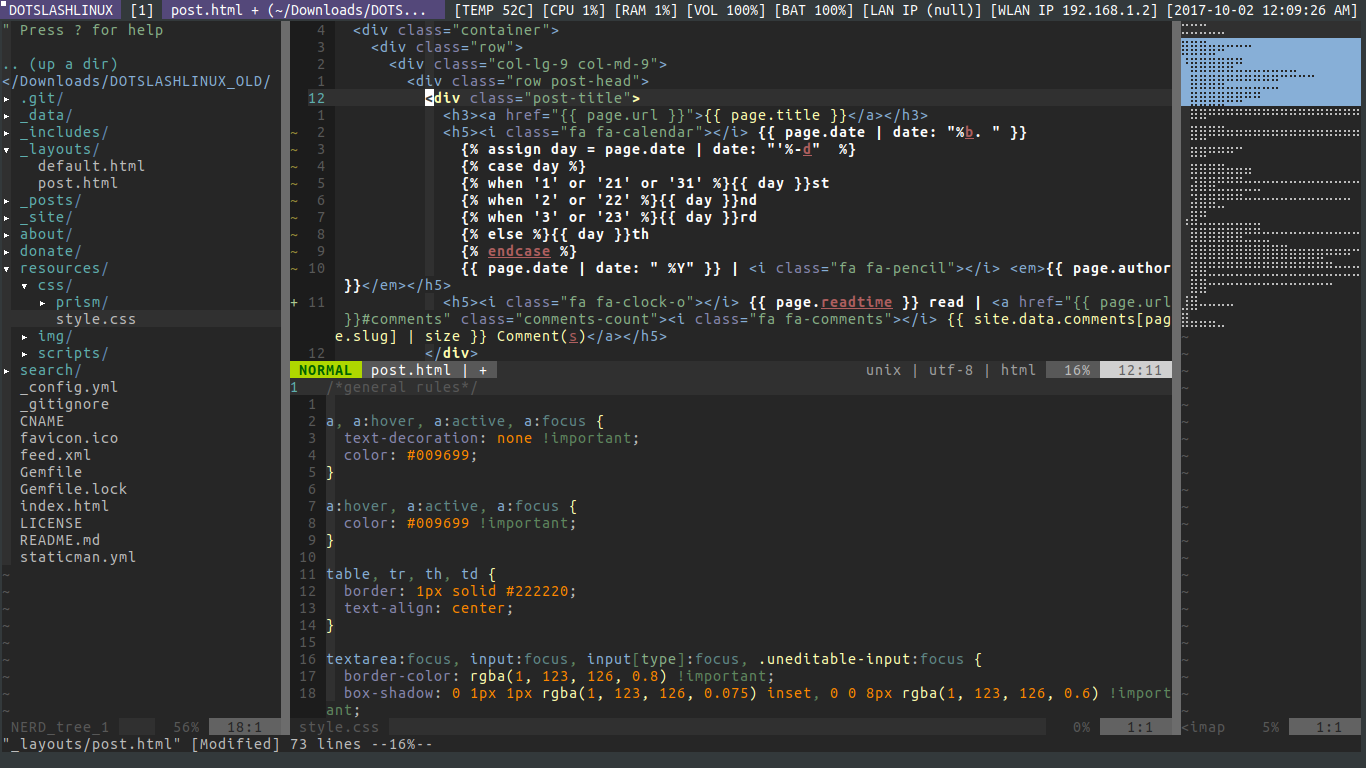 Rxvt is one of the most efficient when it comes to speed. It is an emulator for advanced users and its customization is via file, but you can install Urxvt-Config and configure it via the graphical interface: https://github.com/daedreth/URXVTConfig. If you are using Gentoo or Funtoo just use Portage to install it: emerge urxvtconfig 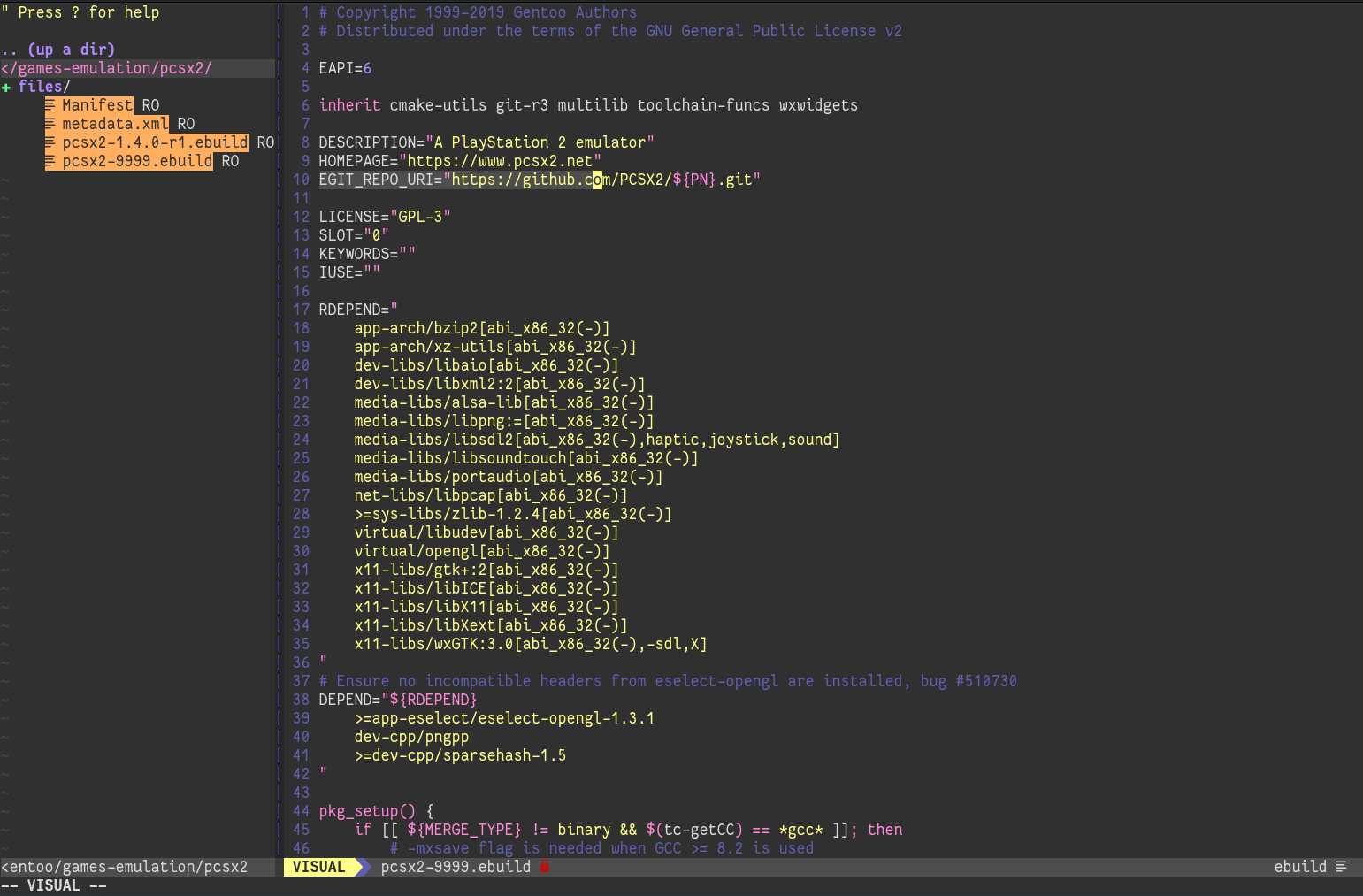 It is a terminal emulator for the GNOME desktop environment written by Havoc Pennington and others. It is very complete and easy to use!

When you install GNOME automatically Gnome Terminal is already available, but if you are using another Desktop Environment, you can install it separately via your distribution’s repository, example: sudo apt install gnome-terminal

And in the very first place we have Xterm. It is the basis for almost all terminal emulators mentioned in this article, including the 2nd and 3rd place, that is, GNOME Terminal and RXVT are based on Xterm. In fact, through Xterm’s settings, you can turn it into almost any emulator you want! =) 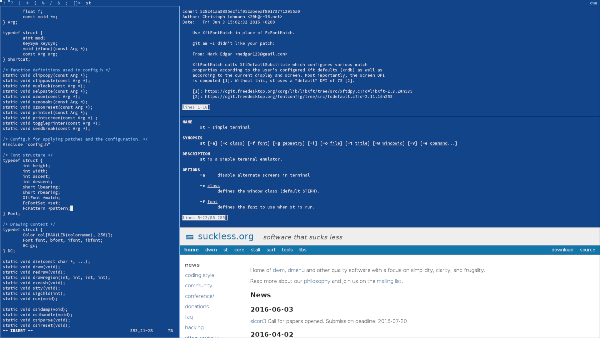 And as a bonus you can also try SimpleTerminal or simply st. I currently use it on FreeBSD, as it is already available for the Window Manager dwm, it is very cool and easy to configure it and it is even lighter than rxvt.

As you noticed, there are several options for using the Terminal, other than those that were not mentioned, because I never used it, or I thought it was not that interesting.

Regardless of your choice, the important thing is to adapt to the terminal, because the amount of things you can do in the terminal is light years from the graphical interface. Seriously!

I hope you enjoyed the article and if you can help, share it on your social networks!