These are the worst programming languages to learn today

List highlights languages that can be a waste of time. 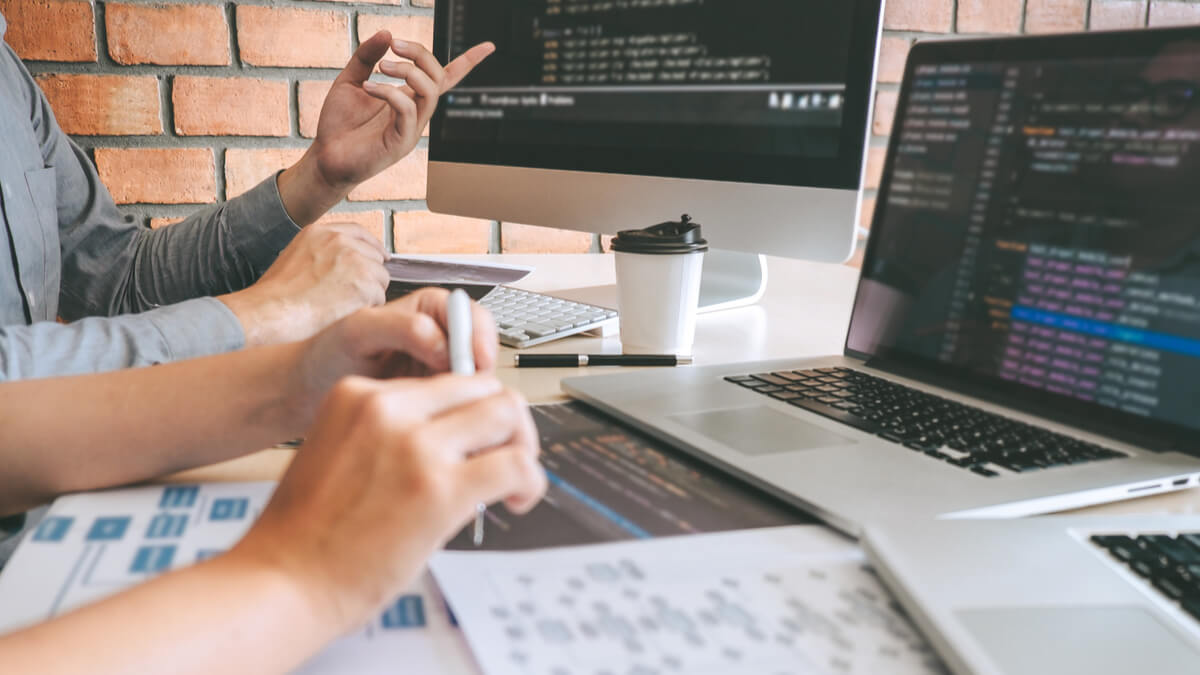 It is a fact that there is no better or worse programming language. However, experts often take into consideration the popularity and community behind the language for their assessment.

Annually, Codementor publishes the list of “Worst programming languages to learn” based on community involvement, growth and the job market. In the latest issue, the company emphasized that the ranking reflects languages that are a bad choice to learn as a first option. Check it out below.

Intended primarily for web developers, Elm is a functional language that compiles with JavaScript and is designed to make it easier to build web applications. According to Codementor ‘s assessment, language has the fourth worst community engagement, slowing growth, and while job prospects for the Elm have improved somewhat, it still ranks as the fifth worst language on the market.

Also featured as a web development language, CoffeeScript is compiled in JavaScript and is designed to improve JavaScript readability. For Codementor, CoffeeScript community involvement is low. In addition, the already weak growth of language has been falling. While job prospects have also worsened, Codementor points out that there are still companies looking for coffee-savvy developers.

Erlang was created by Swedish telecommunications company Ericsson almost three decades ago to help build telephony applications. Designed to support large-scale phone call routing and handle failures, the language is well suited for building reliable and scalable applications. According to Codementor, however, Erlang had the largest decline in community involvement, with interest in language also shrinking, even in its niche market. Rated as the fourth worst language to learn in terms of job demand, Codementor points out that there are more Erlang developers than there are jobs available.

Lua is a lightweight scripting language commonly used in games, offering decent performance over other languages ​​of its kind. While community involvement with the Lua has increased, it has grown steadily and ranked second in worst job demand, with Codementor saying that “there are still more Lua developers than demand for them.”

Popular for Web server scripting, sysadmin jobs, network programming, and multitasking automation, Perl has been in use since the late 1980s. Worsening community involvement, declining growth, and supply exceeding demand in the Internet marketplace. work are the main reasons cited by Codementor for classifying the language as a list leader.

Although Kotlin is celebrated for providing Java developers with a more modern and enjoyable language to code, Codementor has placed it in 11th place among the worst languages ​​to learn. Even though it is a fully supported language for Android development, Codementor says there was medium community involvement, low job prospects and Kotlin growth failure.

The statistical language R also had a bad year, according to Codementor. In the 12th position on the list, the company says there has been a drop in community involvement and low growth. Although it is also falling in RedMonk’s ranking, analysts say R continues to serve a “vibrant foundation of analytic and data science applications.”

Despite Ruby’s success, which was once popular with web developers, the language has undergone a slight twist, according to Codementor. Due to its low growth outlook, Ruby was ranked worst (17th). Nevertheless, strong community involvement and demand for talent compensate for the issue. First positions among the worst programming languages ​​to learn