Java VS Kotlin: What Are the Key Differences Between Them? 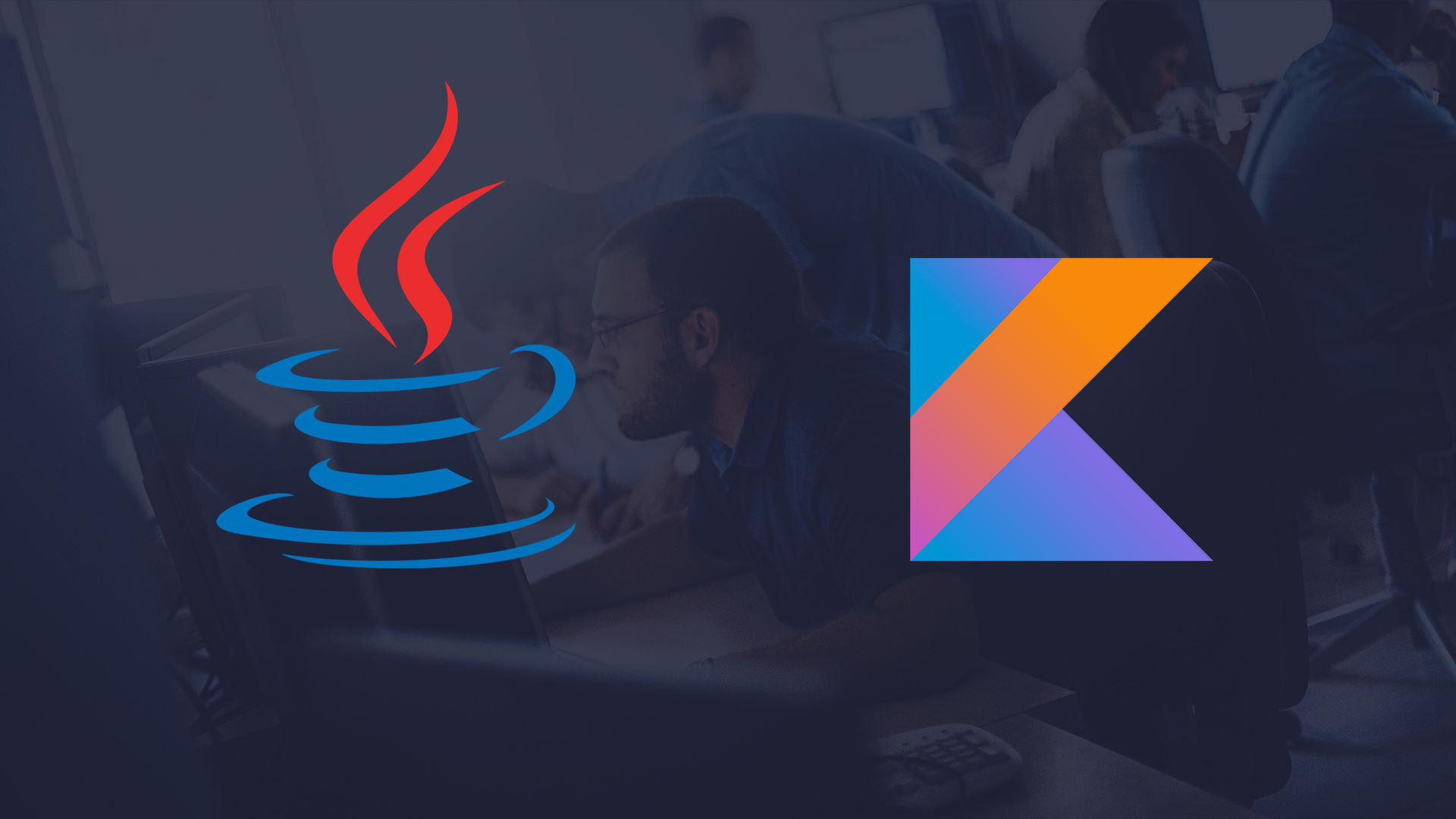 Most mobile app developers prefer one of the oldest programming languages out there – Java. For more than 10 years, this language was a king of Android apps, because this platform was also created with the help of Java. However, today the unquestionable leadership of Java is being challenged since a number of new promising languages occur.

One of such languages is Kotlin. Both of them are used to create applications and ensure the proper functioning of the user interface. While it doesn’t seem like Kotlin is going to replace Java completely, there are still some strong sides it can boast of. Should you switch from Java to Kotlin? Let’s compare Java and Kotlin and see which one suits your projects better.

When it comes to Android app development, a major part of the developers choose Java. This can be explained by the fact that Android itself was written in Java. Java is an object-oriented programming language used for almost 20 years. It was developed by Sun Microsystems which is now the property of Oracle. Nowadays, it is considered to be the second most active language on GitHub.

Kotlin is considered as Java’s alternative, which was initially created to add more functions to Java and solve the most crucial problems. Like Java, Kotlin has object-oriented features but is not limited to them, since it also has functional ones. The main purposes of this language are to ensure tooling support, interoperability, security, and legibility. It is matched with Java easily, so developers won’t have to learn it from the ground up if they already know Java. As for Java, it is used for Android app and desktop development.

Obviously, both languages have their own restrictions and benefits, therefore the results of a Kotlin VS Java competition are debatable. While Kotlin covers some questions and solves problems that Java developers used to encounter, it doesn’t mean that Java will leave the development scene in the nearest future. Your language choice hardly depends on your preferences, aims, and strategies you use.

While switching from Java to Kotlin is easier than learning any other language, you will have to spend a month or two to do so. Still, you should think carefully if you really need it, because Kotlin will surely improve your performance in some ways, but won’t provide you with something absolutely different and new.

At the same time, a lot of emerging companies and start-ups prefer Kotlin to Java. This means that if you are thinking about making a career as a developer, you should take a careful look at Kotlin. Anyway, it is great to be aware of the latest trends and technologies as well as to experiment with them.

Who knows, maybe this will bring you significant benefits in the future! However, if you have no time to deal with complicated manuals, but need high-quality code to be written for your project, you can always rely on our Kotlin and Java development services.