Arch Linux with the GNU/Hurd Kernel. 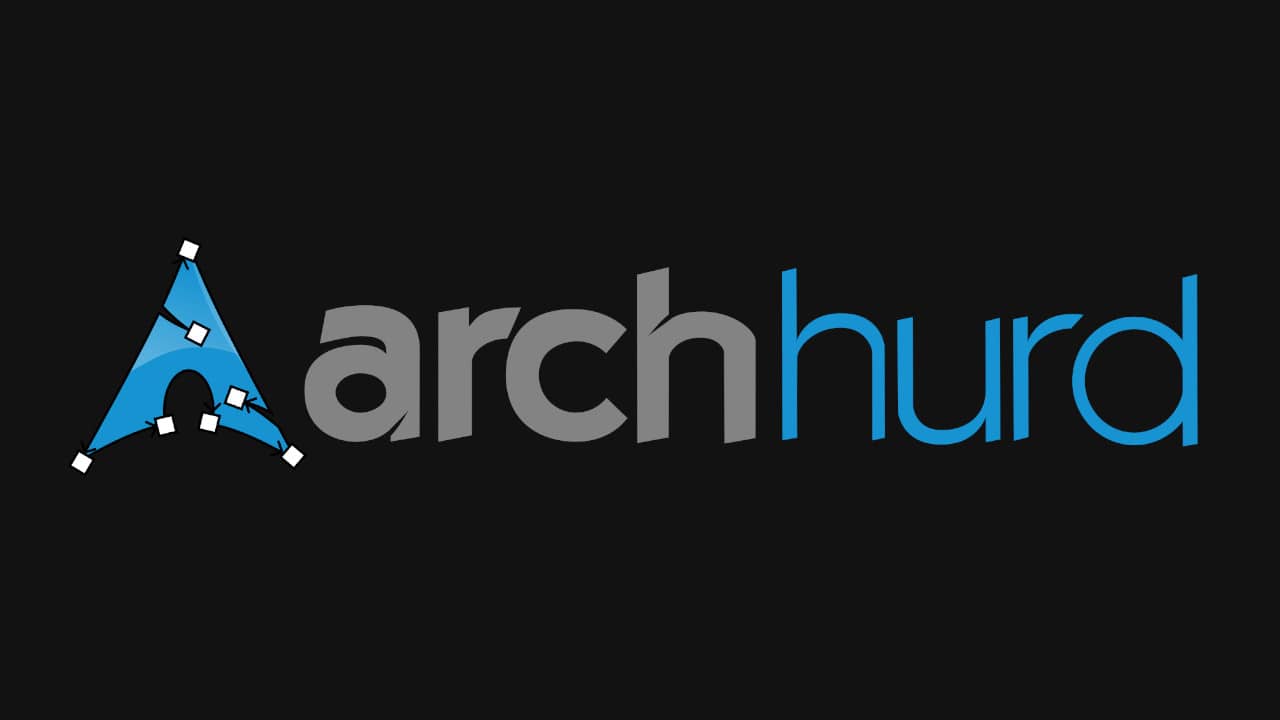 The Arch Linux is not always Linux it can have other kernels, like for example the PacBSD which is the Arch with the kernel of FreeBSD .

The Arch Hurd are the Arch packages with the kernel GNU/Hurd and logical with the GNU tools .

The Arch Hurd project was founded on an Arch Linux forum thread in January 2010, and after a few weeks of much input, it has progressed to the point where it can boot into a virtual machine.

It aims to provide an Arch-like user environment (BSD style init scripts , packages optimized for i686, use of the pacman packages, rolling-release and a KISS ) configuration on the Hurd that is stable enough to use.

Despite having a small development team, a lot of progress has been made since its founding, such as booting on real hardware, packaging everything for a basic web server, and producing an unofficial graphical LiveCD.

In June 2011, Arch Hurd announced the successful integration of the Device Driver Environment ( DDE ) — the framework for Linux drivers into the Hurd, which improves the distribution’s network hardware support and makes it usable.

Let’s get to know this operating system proposal that is still under development, but already deserves our attention.

Testing the LiveCD on a virtual or physical machine

Transform .img into .iso, but first you will need iat, example installation on Gentoo and also in Debian, Ubuntu and derivatives:

Once installed, convert it to .iso:

If you want to test on VirtualBox.

This process may take a while.

Once finished, you just load it in your VirtualBox or even record a USB or DVD and install on your physical machine.

Tip: Try the method with VirtualBox.

The installation process is similar to Arch Linux and you can see the whole process on the page that has the Guide installation at: https://wiki.archlinux.org/title/Installation_guide .

For more information, visit the links below: